Our desire to see something spectacular and unique has brought us to a hilltop village called Monsanto. Monsanto, which stands on the northeastern side of Idanha lands in Portugal, is nestled in a steep hill slope, Monsanto hillock, and reaches 758 meters on its highest point.  It is a very ancient place  with evidences of human presence since the paleolithic era.

Because of its uniqueness, Monsanto has received an award of “Most Portuguese Village” in 1938. There is nothing typical about the village. On the contrary, it is one of its kind – a unique example of what a rock village should be! Everywhere you look, the power of monstrous granite rocks is  felt and seen! It is a place where people showed their utmost creativity, flexibility and adaptability by intellectually making use of these boulders in their building construction. What resulted was a popular architectural design with boulders partially used as roofs, walls, pillars and floors for the houses. Really ingenuous! It is a clear manifestation how nature and people harmoniously coexisted.

The location of Monsanto makes it difficult for tourists to reach the area. As such, the village is luckily not yet subjected to mass tourism, allowing it to maintain its authenticity, uniqueness, cleanliness and simplicity. There are however a couple of restaurants and Bed and Breakfasts in the village to accommodate tourists who go to Monsanto to admire it and have moments of solitude. We have found rest and beauty in the village that we stayed here for two days and climbed the castle three times!

8 THINGS TO DO IN MONSANTO

1.  Admire the various forms of giant granite boulders, some of which defy the laws of balance, regularity and natural geometry. These boulders have withstood time and show evidences of physical weathering. 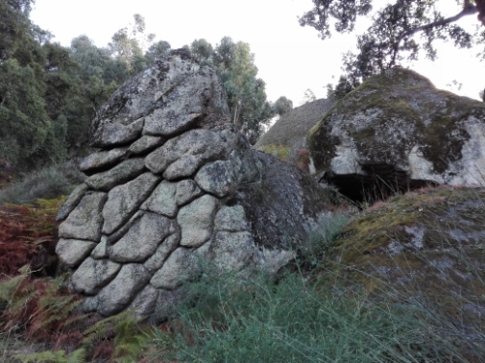 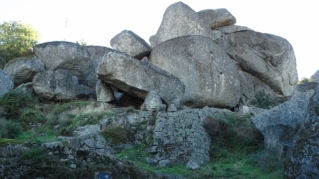 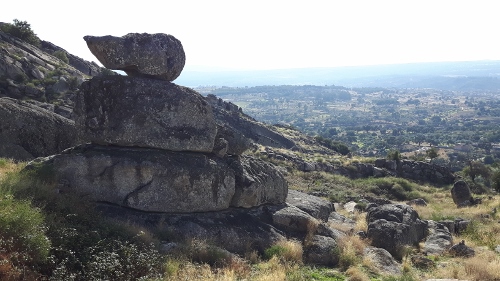 2.  Witness how some of these boulders/rocks are used and incorporated in the people’s dwellings, serving as roofs, walls, floors and even pillars! 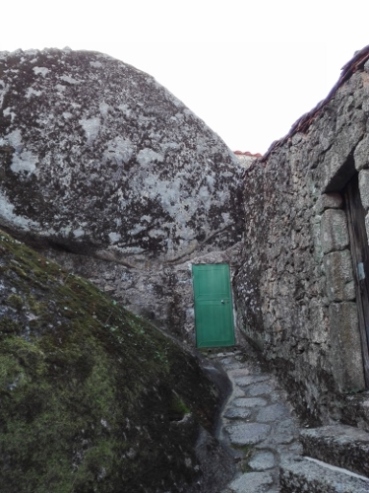 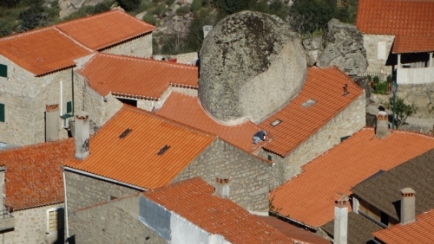 3.  Explore the rock village by walking thru its cobbled stone, narrow and winding streets and feel like Fred and Wilma in the Flintstones movies. 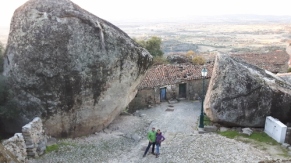 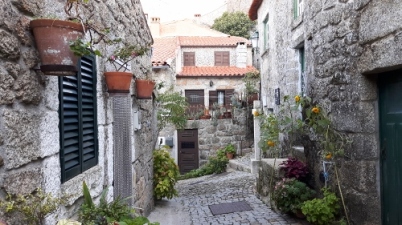 4.  Climb up the Monsanto castle which stands high and mighty on top of the hill and be rewarded by spectacular views beyond comparison! 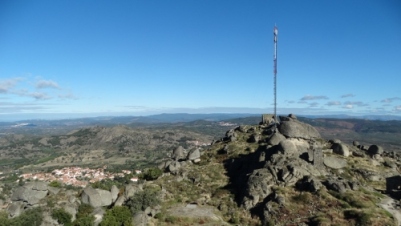 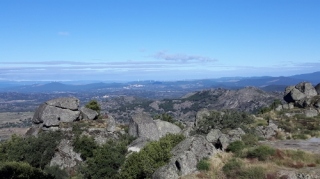 5.  Explore the old San Miguel Necropolis, an old medieval settlement found just outside the castle walls, which was formerly inhabited by the Templar Knights and see the rocky graveyard and San Miguel church ruins. 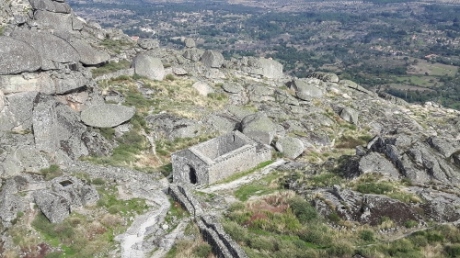 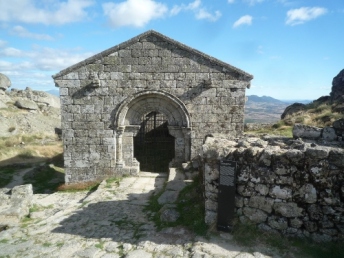 6.  Walk the Boulders’ Trail, a short circular trail (about 4-5 kms long) which will take you not only to the village center but also outside of it, allowing you to see the reason why Monsanto is called The Rock Village. 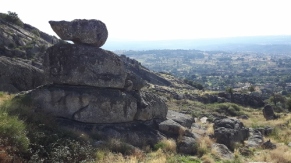 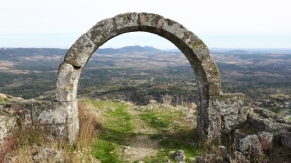 7.  Experience total tranquillity and serenity at the chapel of Sao Pedro Vir-a-Corca which is set in a scenic idyllic place with the towering rocky hill as the backdrop.

8.  Experience to be one with nature Mother and embrace its beauty and spendour. 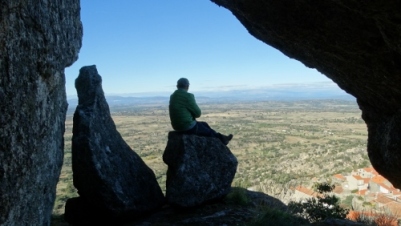 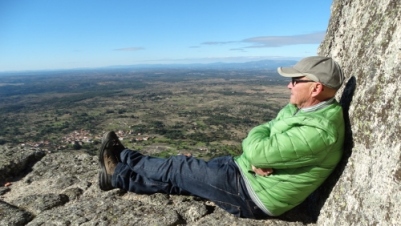 Parking in Monsanto could be a bit difficult. There is a parking area at the village itself (Baluarte) but it is small. We have parked at another parking area located at the foot of the village. It is a quiet place, along the way and near the Police station and school. Tourist office and public toilet is about 300 meters away, in the village. Water can be obtained from one of the fountains along the way. It is not suitable for campers longer than 6 meters. Internet is on top of the castle. J

Another possible parking is found 1.5 kilometer before Monsanto, at the neighbouring village Relva. It is a bit bigger and there is also water and public toilet. It is however a steep climb or walk to Monsanto. 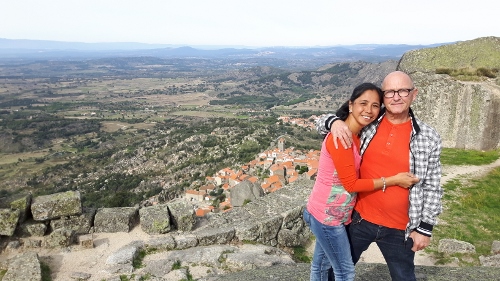 Our customary pictures together